Yellowstone National Park (YNP) is home to a very large assortment of animals.  Given that it is 3,471-sq.-miles of wilderness, you would be amazed that you see anything at all.  But, you do!  This page is a bit of a guide as to the types of animals you can expect to see in the park.  If you have never seen an animal in the wild before, you are in for a treat.  You don’t really have to go out of your way to see many of them.  Here, we’ll list the animals you may see from the easiest, meaning you are almost guaranteed, to the most rare.

We’ll also assume here that you aren’t really a park ranger or someone who knows too much about animals.  For example, there over 300 types of birds in the park.  We won’t go through an extensive list of those.  We are assuming here that you are just coming out from a city that doesn’t necessarily have wild animals running out and about.  We’ll also try to give you a realistic view on where you might see them.

We will start with some advice that might be beneficial for a family that might not have too much time in the park.  If you want to see the MOST of these animals, start your trip in Gardiner.  This is the town at the main entrance to the park.  As the list below starts with the most prevalent, you will see most of them starting here. 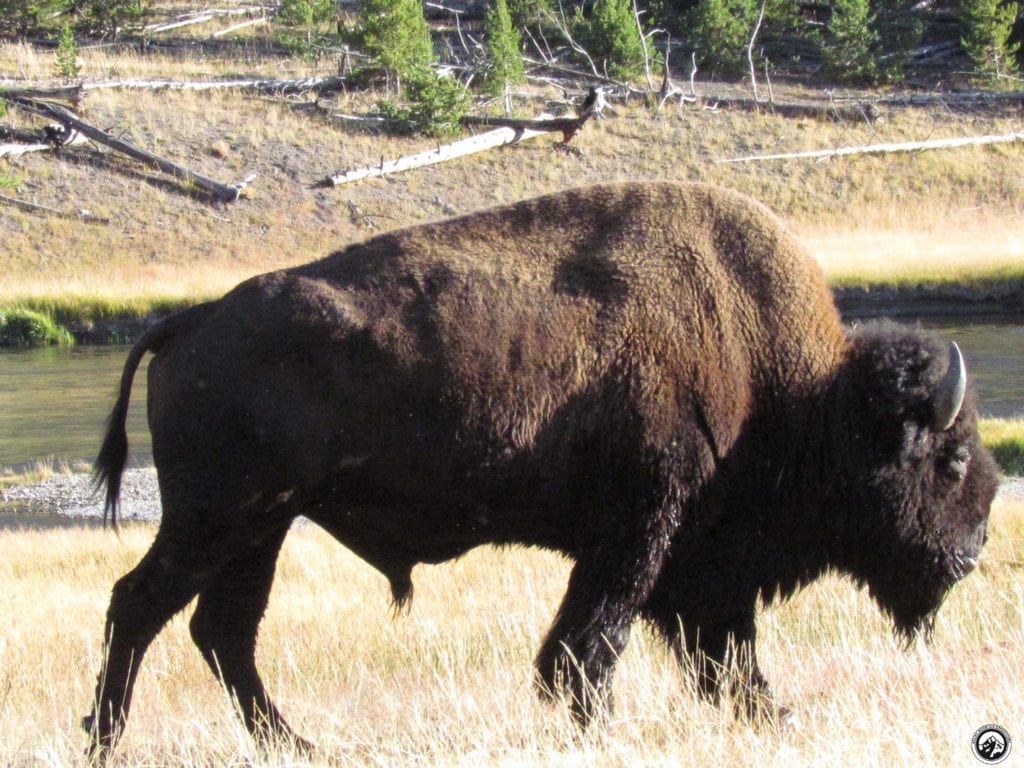 This is almost guaranteed.  When we talk to guests who have arrived back from YNP, one of the things we generally ask is “Did you see anything?”.  It’s rare that they don’t mention anything and its only happened ONCE, that someone has said they have not seen a Bison.  These large mammoths are everywhere.

There are roughly 4,600 or so Bison in the park.  They go where ever they want.

Despite their somewhat tame appearance, these creatures are extremely large, fast, and dangerous.  As tempting as it might be to get close to them, you should not.  Every year, stories are reported of tourists getting too close, getting hurt, or taunting them.  And don’t think you are safe to be close in your vehicle.  They will damage the vehicle you are in.

Be careful coming around corners as they are sometimes in the middle of the road as seen in the picture above.

If you came into the ark from Gardiner, you probably saw these before you saw Bison.

You may even see them once you pass the Brown of Emigrant on the drive south on US-89 towards Gardiner.  They usually run in large herds and can be seen in the fields on either side of the road.  You would see them in the town of Gardiner as well lingering in someone’s yard.

Generally, there are several that hang around in the Mammoth area.

Big ones, like the bull in the picture below the herd, are out and about but sometimes a little harder to find, but they are there!

Despite the fact that you will probably see more Bison than Elk, there are much more elk in the park than bison.  Around 10-20 thousand compared to the roughly, 4,500 bison. 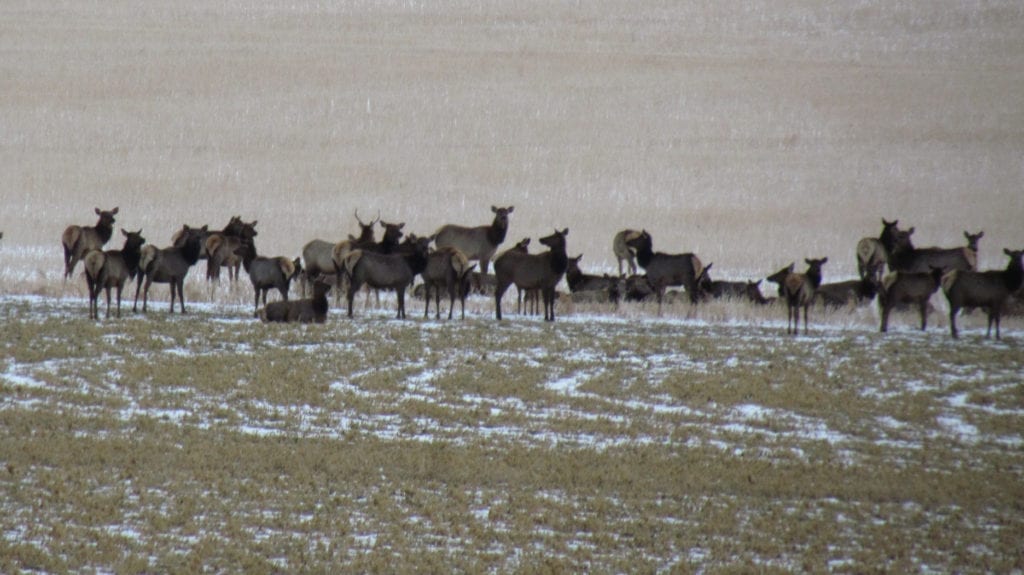 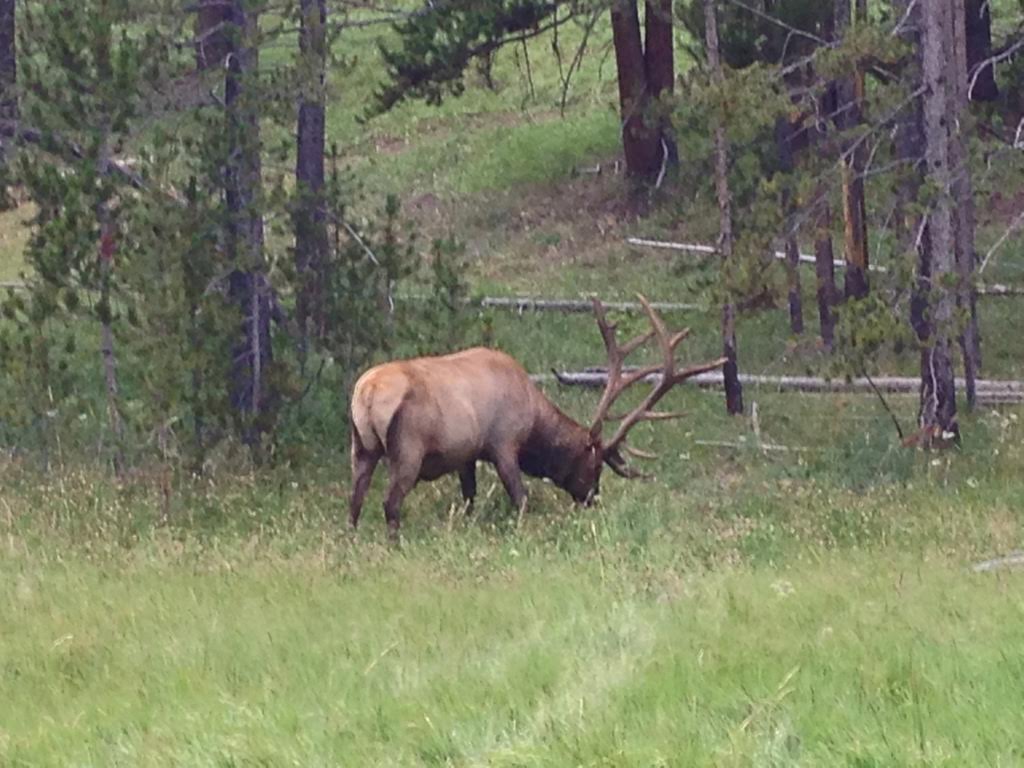 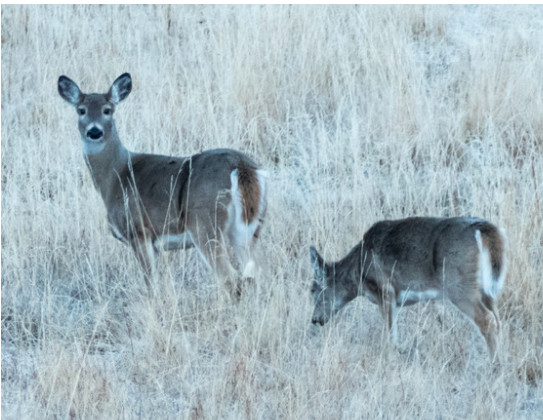 There are two kinds of deer in and around YNP; Mule and White Tailed Deer.

Mule Deer are sometimes referred to as blacktail deer.  You can find these guys up near Mammoth/Gardiner area.  They are generally seen out grazing in the fields.

The image on the right is from the YNP web site.  We are still excited to see deer but since they are so abundant, we don’t really have any pictures of our own.   So prevalent, that we probably should have listed them first! 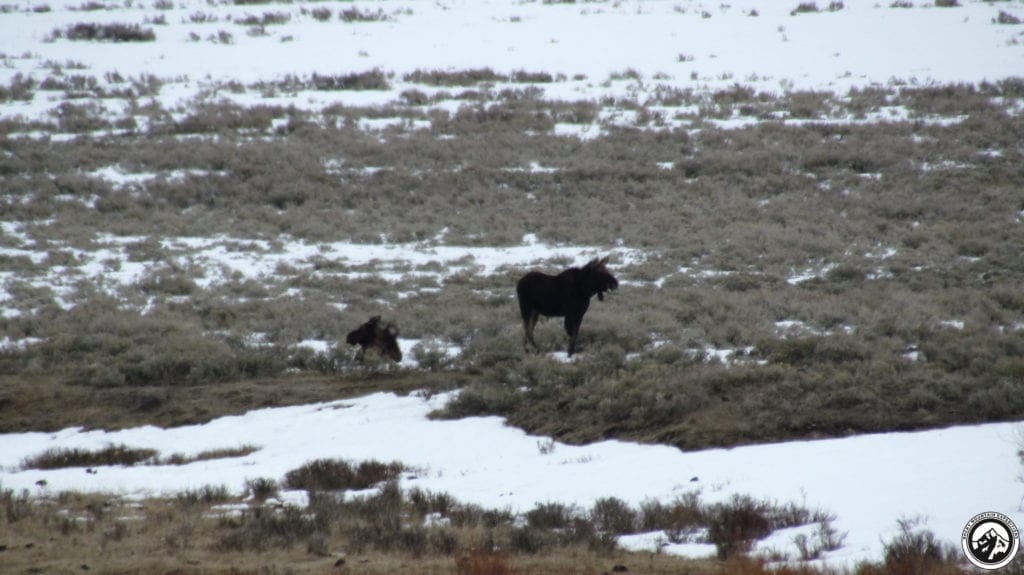 These are rare.  If you are playing a family game where you get points based on who sees what first, Moose should be worth 100 points.  There are less than 200 moose in the park.  In all the years going to the park, we have never really seen them up close.  Not that you want to.  They are enormous creatures and just like all the other creatures on this list.  You need to stay away.

But they are good to see with some binoculars.

YNP has both black bears and grizzly bears.  Grizzlies are not as prevalent as black bears but can be spotted none the less.  We grabbed this shot of the female grizzly and her cubs early in the year.  There was no special camera lens.  This was taken from the main road.  Other bears we have seen in the park have been from a distance using binoculars.  They are large, even from a distance. 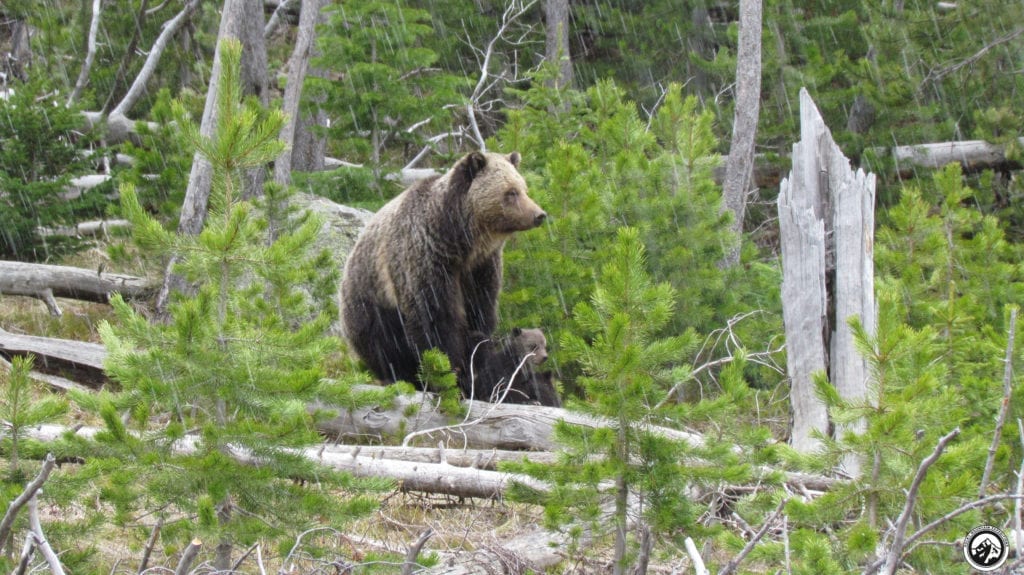 Those are the “big” ones.  Of course, there are others.  Like Mountain Goards and Pronghorns. And if you are in the trails around Old Faithful, you might catch a Yellow-bellied Marmot.  YNP is definitely a magical place that you need to experience on your own. We purposefully didn’t include too many pictures here.  If some of the ‘magic’ is shown then that might take away from your experience.

If you do make it down, we hope that you consider renting a jeep from us.  It is one of the best ways to see the park.  We modify our jeeps for comfort so you will be riding smooth.  The height of the jeep is perfect for animal sighting and taking pictures.  You can get to our reservation page here.

And, of course, you can always call us or contact us with any questions.

PrevPreviousWhere to eat in Bozeman, Montana
NextWhen is the best time to book your car rental for a road trip to Yellowstone National Park?Next 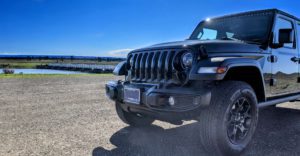 Four Things You Have To Do in Montana

Rocky Mountain Expeditions offers Jeep Wrangler rental options for those who want to vacation to Big Sky Montana, Bozeman, or Yellowstone. When you rent a

Humans are adventurous by nature, and unfortunately not all rental cars provide us with the necessary equipment to explore our hearts to the fullest. While 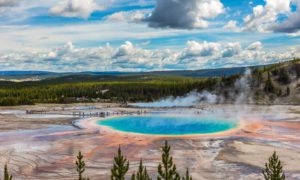 The 4 Most Fun Things To Do In Yellowstone

If you are looking for some fun things to do in Yellowstone, you are in the right place! With a vast beautiful land waiting to 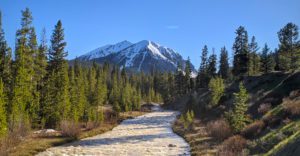 Why Car Rentals With Us Are a Better Choice Than Turo

If you’re looking for epic mountain car rentals in Bozeman, Yellowstone, or Big Sky, Rocky Mountain Expeditions is the only way to go. Unlike other

We have put together this page to help you stay informed about Yellowstone National Parks re-opening after the flooding.  Firstly, we encourage you NOT TO

Hello from Bozeman! Given the recent news of flooding in the area, we took a drive today to Big Sky and West Yellowstone to soak